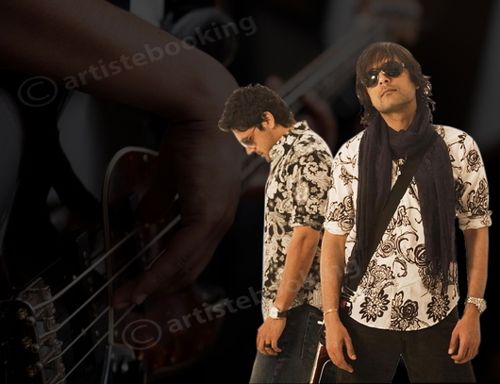 Strings is Bilal Maqsood and Faisal Kapadia, a Pop/Rock Band from Pakistan. The band have been together since 1989, and have so far released 6 albums: Strings 1, Strings 2, Duur, Hai Koi Hum Jaisa, Dhaani and Koi Aanay Wala Hai.

Strings have done a song for the cricket series between India and Pakistan along with Euphoria called Jeet Lo Dil. They have also worked with Sunjay Gupta on the movie Zinda, starring Sunjay Dutt, John Abraham and Lara Dutta. Strings produced 2 songs for the movie: Yeh Hai Meri Kahani. They have also contributed to the OST of Spiderman 2 released in India, as well as the Soundtrack for Shootout at Lokhandwala.

Why Book strings Through ArtiseBooking?